The tearing down of a generation 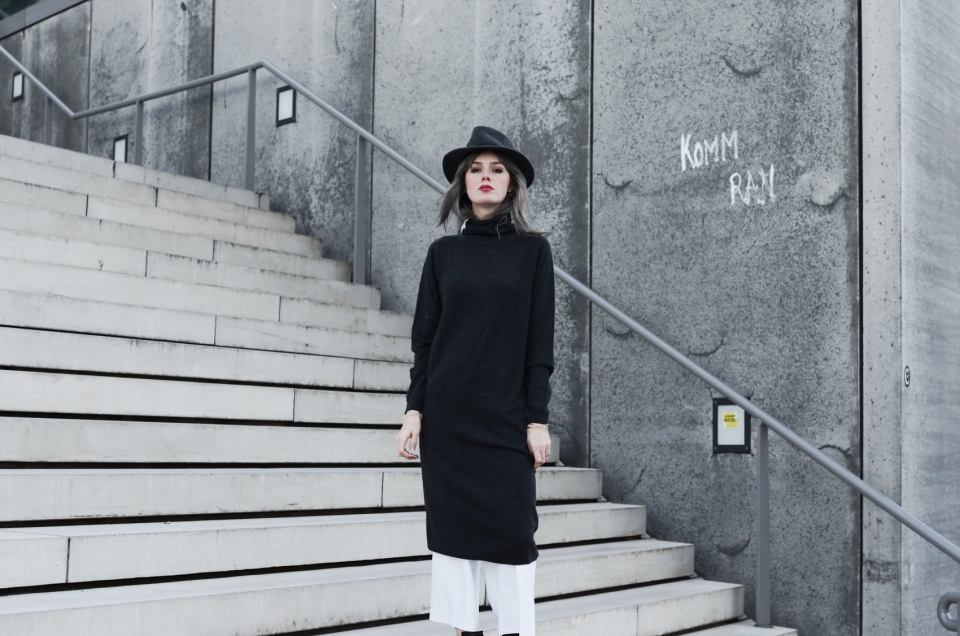 Your are the least self-confident during your youth. And you should be. Because the youth is the future (to say it very banal). Although the general public knows this old saying, it is completely usual to sigh and looks down at the younger generation. "Everything used to be better" and "The young people do not talk to eachother anymore" – these are just two of countless critics. Being young means doubting your abilities. This is a pity! Because when you seriously start thinking about this topic, this act of insecurity is a total waste.
Today I want to give you the power of feeling more self-confident. This is to all of you who are insecure because of any arguments of the older generation.

I realized pretty late that giving our generation a roasting has a totally different origin. Nothing is really worse in this age, it is made worse. Why? Because the up-comings are showing the others that they're getting older. And that's what they are afraid about. But instead of learning how new stuff works, they just say that it isn't good. It's simply easier than showing interest.

The older generations are afraid of the younger ones. And some years ago I really felt ashamed of being young. But now, years later, I learned one thing: Being self-conscious about my age. Not me as a young person has to learn that it's important to read a big and unpractical news paper in the full train. The older ones should learn that there's an app for that. And this is no arrogant way of thinking. This is how it works and I don't want to feel ashamed because I'm thinking in a different way. Today, I know they are just saying things like this because it's so much more desperate trying to say: "I am still here and I'm still important". But this is tilting at windmills. Because when we have one thing in common, it is the fact we're all getting older.